The technical and managerial topics discussed elsewhere on this site are closely related to themes that are traditionally associated with philosophy and psychology. I am interested in the latter disciplines for both professional and personal reasons.

The following concepts are of particular interest to me:

Philosophy, psychology, and linguistic literatures speak to the above-mentioned issues and I find it helpful to engage with these disciplines. These issues are as relevant to our personal lives as they are to the evolution of industries and fields, and decision-making in labs and companies.

My blog posts speak — to various degrees — to the issues raised above. 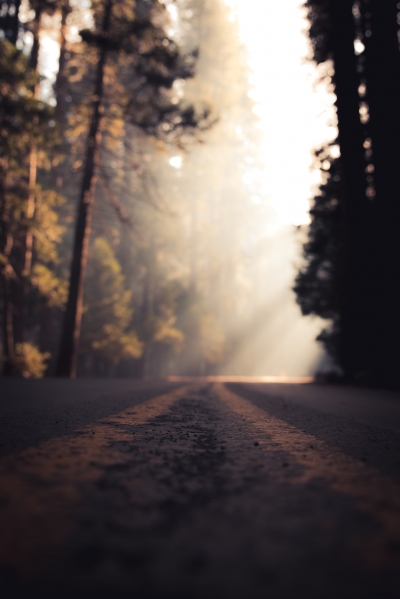